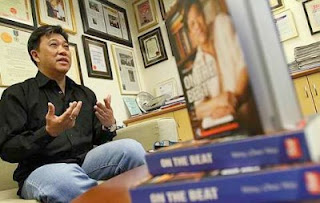 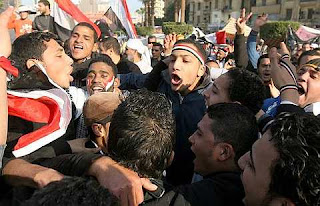 Be proud of our plural society 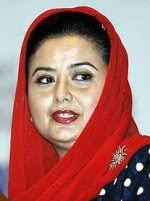 IT was simply refreshing. At a time when some politicians seem to take pride in posturing their racial and religious identities, it was heartening to read about Raja Zarith Sofea Sultan Idris Shah declaring that her ancestral roots were from Sumatra and the Peranakan Chinese.

The consort of the Sultan of Johor (pic) went on to say that the use of the term pendatang to describe non-bumiputras was “hurtful and ignorant”.

It was shameful, she added, for apparently educated and mature individuals to use such terms or suggest that fellow Malaysians go back to where they came from.

Raja Zarith, who was speaking at the Voices of Peace, Conscience and Reason (PCORE) forum in Kuala Lumpur last week, stressed on the importance of recognising the diversity of Malaysian society, brought about by centuries of inter-racial and inter-faith marriages and communication.

Act fast against the racists

EVERYONE is taught that when a wrong is done, the person who did it apologises, regrets his error and promises it will never happen again. The person is often punished to show that society does not accept such behaviour.

In Malaysia, we are still waiting to see what action will be taken against the principal who made racist remarks during a school assembly.

Investigations have been carried out, according to news reports, but we are now being told that bureaucratic requirements are delaying further action.

Why bother with bigots?

IT’S a lesson for media organisations all over the world: Does a pastor of a tiny church who threatens to burn copies of the Quran deserve the kind of coverage that has now provoked so much anger?

The unheard of pastor, who is said to make a living selling furniture online, has achieved international notoriety because he was given the soapbox by the media.

Tear down the wall of silence against racism

THE message has been made loud and clear – there will be zero tolerance for racism. No rational and reasonable Malaysia would argue against this in the wake of racist remarks made by bigoted Malaysians.

We are used to bankrupt politicians uttering hurtful words about other communities in the belief that they can win votes by projecting themselves as racist supremacists and, by extension, as protectors of their race.

But this sickening action seems to have grown, with more racial champions being given bigger space in the media, which would only encourage them further.